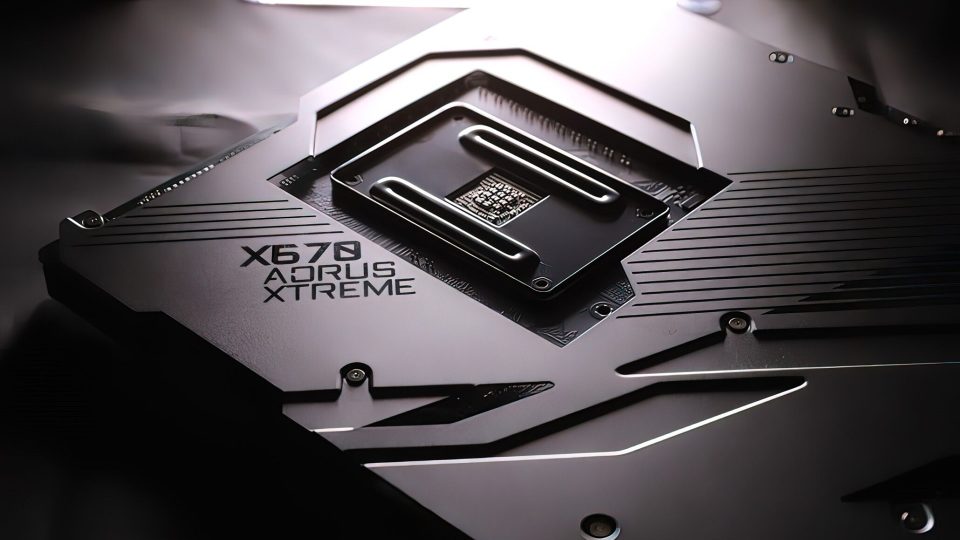 Manufacturers are tripping over themselves to be the first to show off their next-gen AMD AM5 motherboards using the X670 chipset, which will be compatible for AMD’s upcoming Ryzen 7000 series processors.

Taken from Videocardz … Gigabyte have confirmed in their latest press release that their presence at Computex 2022 will focus on “Power of Computing”. Among many products that will be shown, the company will be introducing its new AMD X670 motherboards.

The X670 is the next-gen chipset for AM5-based motherboards. The new series will host Ryzen 7000 processors based on Zen4/Raphael architecture. AMD has already confirmed it will be a LGA1718 socket and that X670 series will support DDR5 memory and PCIe Gen5 devices. 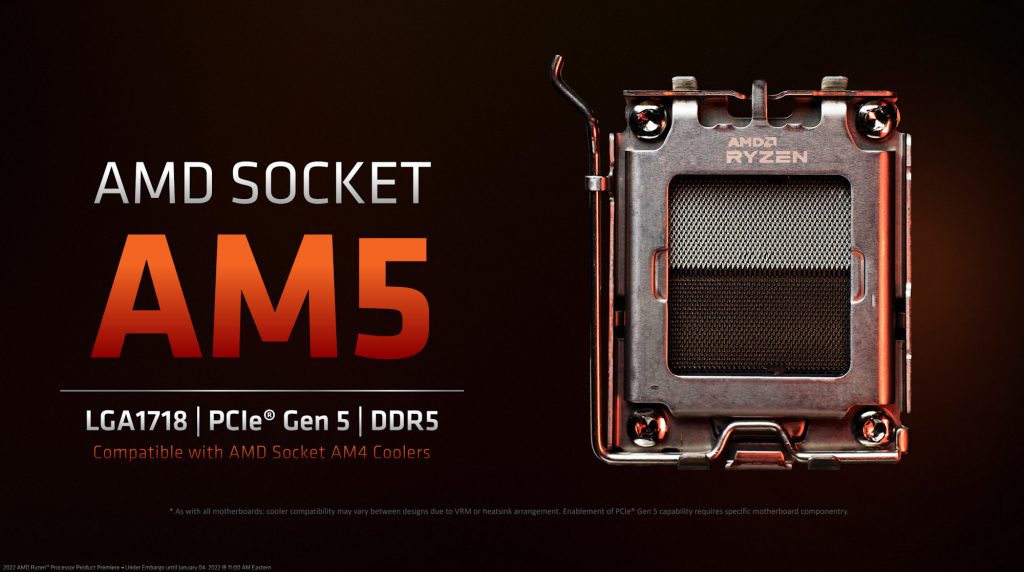 […] Moreover, the latest AMD Socket AM5 motherboards including the gaming series of X670 AORUS XTREME, MASTER, PRO AX, and X670 AERO D for designers will be first exposed in this exhibition as well. Users can take a sneak peek at the advanced design and extensive features of PCIe 5.0 graphics slot and M.2 Gen5 interface on GIGABYTE motherboards.

The company is not differentiating between the rumored X670E and X670 chipsets. This press release would suggest that the flagship X670 AORUS Xtreme motherboard would be using ‘a standard’ X670 chipset.

Furthermore, Gigabyte confirms that they will provide a sneak peek at PCIe 5.0 graphics slots and M.2 Gen5 interface on their motherboards. This is undoubtedly referring to the X670 chipset capabilities. 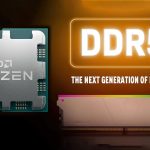 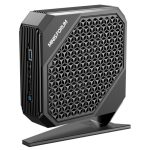