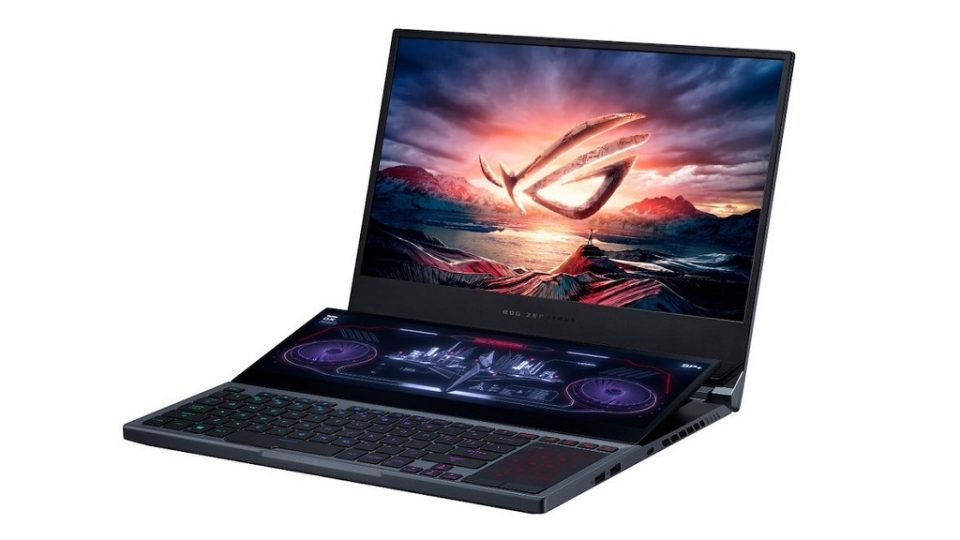 We recently reviewed the Asus ROG Zephyrus G14 Gaming Laptop, which we thought is a fantastic gaming laptop. You can check out our review here , as well as the video below …

Taken from TPU … Prominent chip designers like AMD and NVIDIA could bless consumers with a broader offering of their new products as soon as CES 2022 arrives. AMD should present its rumored Rembrandt-H lineup of processors based on the enhanced Zen 3 core, sometimes referred to as Zen 3+. According to the latest report coming from MyLaptopsGuide, Bluetooth SIG has some data entry about ASUS’es upcoming ROG Zephyrus Duo GX650 laptop that integrates AMD Rembrandt-H processors and NVIDIA GeForce RTX 30-series graphics. As the website claims, the heart of this laptop will be AMD Ryzen 9 6900HX processor built on TSMC’s 6 nm manufacturing process. We don’t know much about this model, but we expect it to refine the previous Ryzen 9 5900HX.

We again see the rumored NVIDIA GeForce RTX 3080 Ti graphics card for mobile, powering the graphics side of things. This model is supposedly based on GA103S GPU SKU, which is likely tailor-made for laptops in mind and exclusive to them. ASUS has also paired 16 GB of DDR5-4800 RAM with an AMD Ryzen processor, suggesting that Rembrandt-H has a new memory controller in place. This laptop model also has a 16-inch 300 Hz Full HD screen with anti-glare; however, the amount of information ended there. We have to wait for CES 2022 launch to find out more. 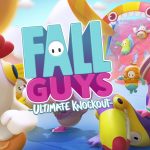 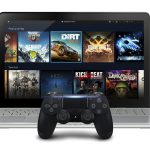 Sony Plans to Launch its Own Game Pass in Early 2022

Optimised for Xbox Series X – But what does that mean?